Dances With Dogs by Michelle and Chris Coulson


Dances with Dogs is now an approved canine sport with a recognised title through the ANKC. You can now be awarded qualifying certificates and gain titles in Dances With Dogs. NSW’s first official ANKC Dances With Dogs Competition was held May 2009 at Erskine Park. This will be followed by many more successful competitions.

Dances With Dogs is a relatively new and very popular dog sport worldwide.

You may have heard of Canine Musical Freestyle which it is known as overseas. Here in Australia we commonly refer to it as Dog Dancing, or Heelwork to music. Simply put you train your dog to do a series of tricks or moves. Then you choreograph a routine from the tricks and moves and perform it in time to music where you dance together. Anyone who has a dog and likes music can do this with their dog. Any dog can do it even your backyard variety dog. The routine can involve heelwork, obedience and agility, and creates a bond between you and your dog. It is both challenging and rewarding. A close rapport between dog and handler is required. This reflects in a high level of teamwork. It encourages innovative and creative movement with individual interpretation of music. Costumes and props can be used and are also important and performances should have spectator appeal. Both handler and dog really enjoy audience participation.

For those who are interested in competing there are two divisions of competition Heelwork to Music (HTM) and Freestyle. In both divisions the dog works off lead.

Heelwork to Music generally has you and your dog remaining close together. In a competition environment at least 60 per cent of the moves must be heelwork for the dog to qualify. Heelwork meaning dog on either side right or left either forward or backward and also in front or behind of the handler facing either right or left. A maximum of 40% of the routine may consist of moves such as spins hind leg walking, crawling and weaves. Whereas, Freestyle routines are more sophisticated and your dog doesn’t have to be in the heelwork position throughout the routine. Freestyle encompasses a variety of moves including heelwork and non-heelwork moves to present an interpretation of the music selected. There is no prescription as to the nature of moves or the level of heelwork required in Dances with Dogs Freestyle routines. A freestyle routine allows more independent movement for the dog with heelwork linking the moves.

There are four levels of competition in both Heelwork to Music and Freestyle. They are Starter, Novice, Intermediate and Advanced. Judging criteria remains the same in all levels with more impressive performances expected as you reach the higher levels.
The routine must start, continue and finish within the confines of the ring. The duration of the routine shall be a minimum of one minute and a maximum of four minutes. It is anticipated that the duration of a routine in the lower class levels be towards the minimum end of the nominated time and towards the maximum end of the nominated time for the routine in the higher class. Dogs may only wear a decorative neck collar or scarf. If props are used they must be an integral part of the routine and must be used by the handler and/or dog.

In each competition, competitors are scored in three categories to a total score of 60 marks.

• Technical Merit – accuracy of moves, speed and willingness of the dog to perform. – 20 marks

The following is a summary of the requirements for titles at each level:

Dances with Dogs Champion – the title of Dances with Dogs Freestyle/Heelwork to Music Champion will be awarded to a dog that gains ten (10) Qualifying Certificates at the Advanced class level under at least three (3) different Judging Panels.

Curious about this canine sport, why not come along and be a spectator at a competition? For a small fee you can see the competitors dog and handler dancing their routine to their favourite music.
Interested and want to know how to get started – Dogs NSW hold regular workshops providing anything from feedback from Judges, Costume rehearsal, Audience Participation, Full size non slip dance floor and practical workshop session. Come along for ideas and support. Most of all come along and have some fun with your dog. For workshop and competition dates refer to Dogs NSW website :-http://www.dogsnsw.org.au/dancing-with-dogs 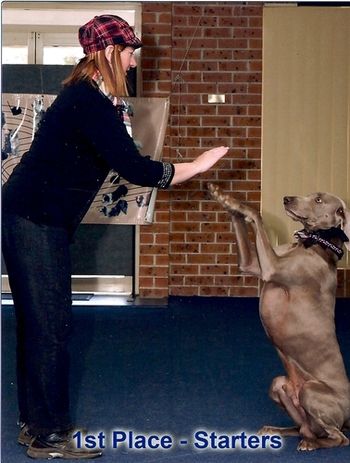 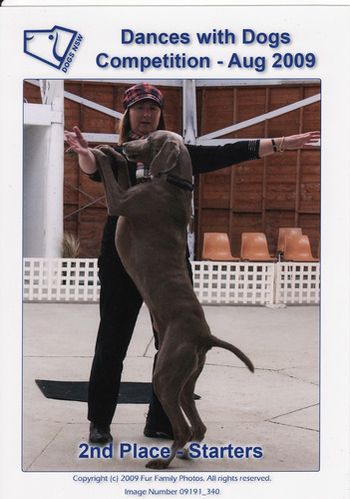 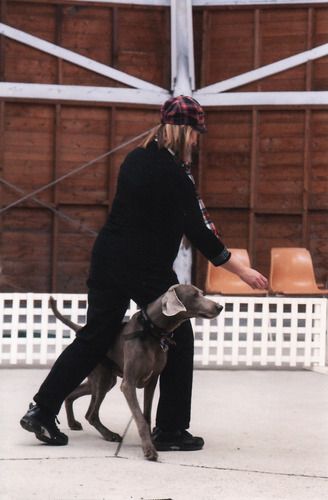 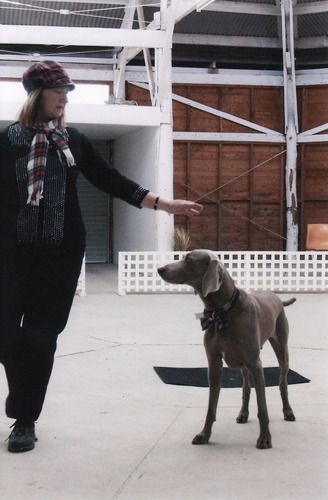 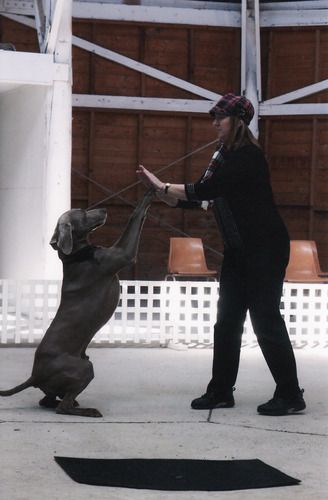 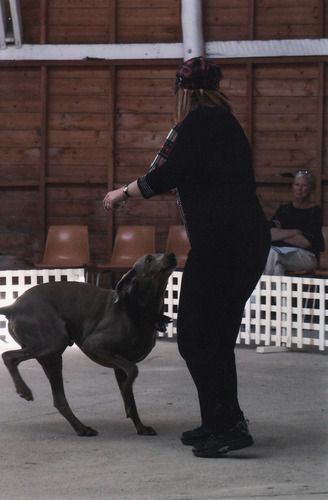 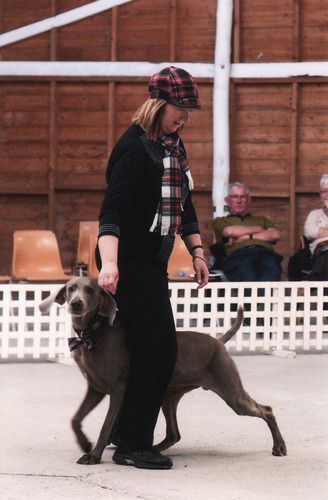